Qatar's 'embargo revenge' through the World Cup: modest but priceless

On June 5, 2017, Bahrain, Saudi Arabia, the United Arab Emirates and Egypt announced that they had severed diplomatic relations with Qatar, and then Qatar became discouraged. After that, other countries, including Saudi Arabia, started a blockade on land, sea and air connecting with Qatar, a small country in the Middle East.

On December 2, 2010, FIFA announced that the 21st edition of the World Cup will be held in Qatar. Saudi Arabia has given many other reasons for embargoing Qatar, but one of the reasons was to exclude Qatar from hosting the World Cup. The campaign was led by Saudi Arabia, while the US and European countries supported the embargo. 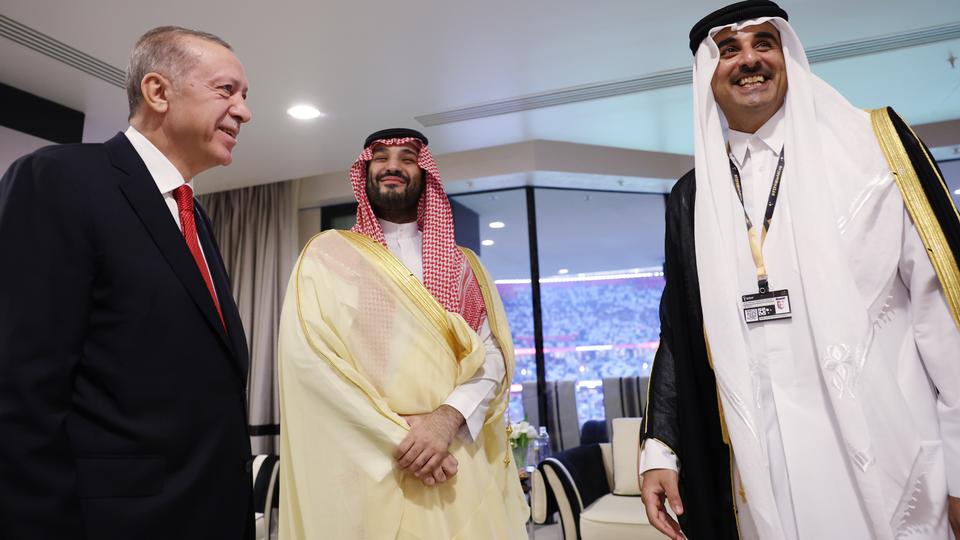 Qatar used the subsequent developments to create an atmosphere in its favor. After finding no meaning in the embargo on Qatar, Saudi Arabia and other embargoing countries are trying to strengthen relations with Qatar now.

At the time of writing this comment, the match between Saudi Arabia and Argentina at Lusali Stadium in Qatar has ended. Saudi Arabia defeated Lionel Messi's team Argentina by two goals, which is considered as a contender for the World Cup. The Saudi players and supporters who are shouting with joy must have remembered the blockade at that time. It was a good fortune for Saudi Arabia to defeat Messi's team Argentina, the contender for the World Cup, in the land of the country which was inhumanely blockaded. 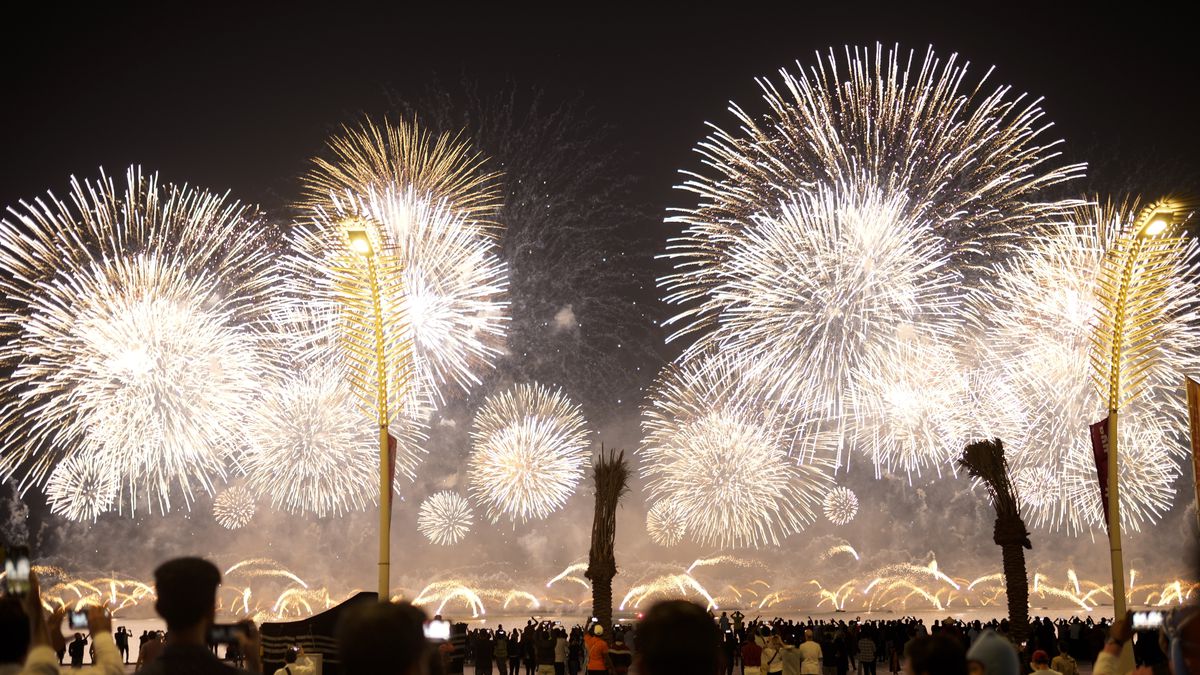 Let's put aside the embargo and the suffering that Qatar suffered and the economic and diplomatic struggles it had to overcome, the international lobbying and spending by Qatar for the World Cup. But Qatar has presented another example that the World Cup can be held without compromising its religion, culture and social values.

The World Cup, which is held every four years, is considered not only as a game that brings people from all over the world together, but also as an opportunity to open the door to further economic development. The World Cup football, which started in 1930 with Uruguay, is organized by the host country not only to introduce the culture of their country, but also to make financial gains.

So far, even though the 21st edition of the World Cup football was held in countries including Europe and America, none of the Gulf countries had that good fortune. However, Qatar, a desert country with only a small area, which has promoted itself as an emerging country, has not only presented an example that even the World Cup can be organized, it has also presented a moving example that the World Cup can be organized without compromising the basic social values of its country.

Some countries including Europe and America did not stop accusing Qatar of not giving freedom to homosexuals, having high temperature weather, affecting the schedule of the European League, extorting foreign workers, and not even preparing the infrastructure. But Qatar gave the message that the World Cup can be conducted within the framework of Islamic policy rules and laws, and this is a completely new experience for the World Cup so far. 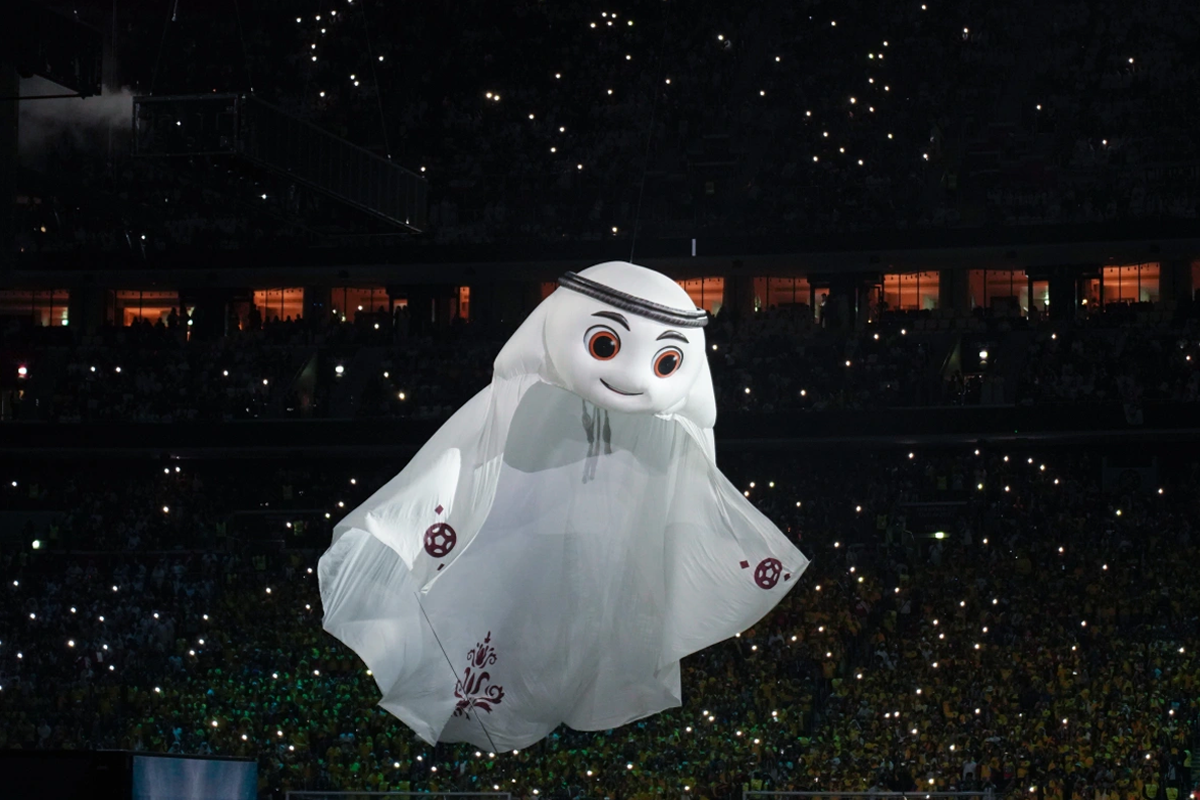 With this, Qatar has confirmed that it is not weak in international terms. Qatar, which has the highest per capita income in the world, has taken revenge for the pain that it receives from Europe, America and other countries in the Gulf region from time to time under one pretext or another, in a very dignified, soft but priceless way. 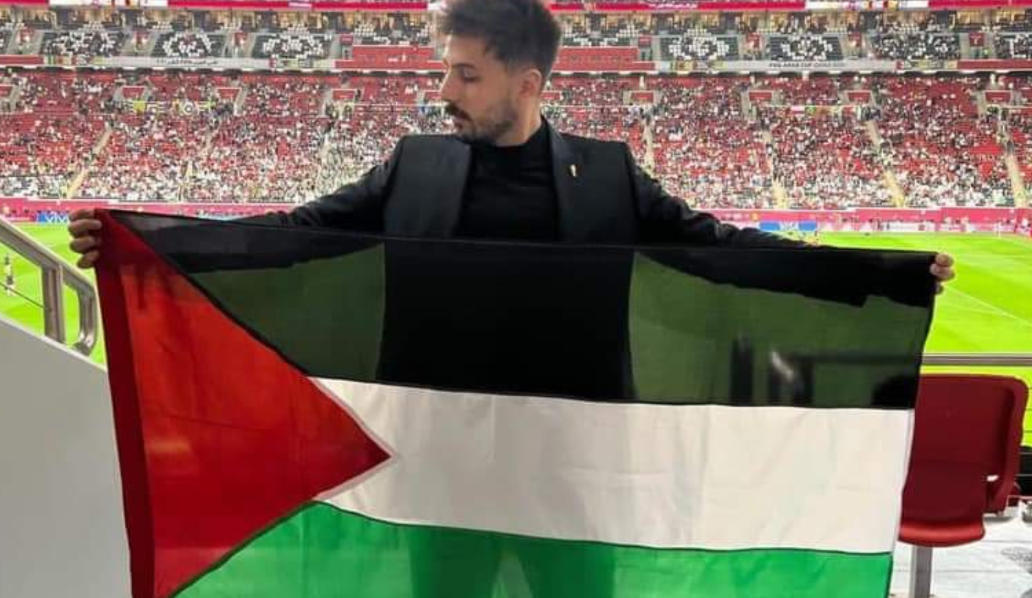 On the opening day of the World Cup, football fans from the Middle East and other countries have chanted 'We sacrifice our souls and blood for Palestine'.

In the past, the opening of the World Cup football was done by dancing, singing and playing instruments by famous characters from all over the world, but this time there was nothing like that. Instead, Qatar opened the World Cup 2022 by reciting verse number 13 of Surah Hujrat, a chapter of the Holy Qur'an, through Ghanim Al Muftah, a differently abled Qatari child born on the 5th of May 2002.

The message of that chapter of the Qur'an was more meaningful than the opening of the World Cup by a differently abled child, removing the dancing and singing of half-naked people.

It is said in that chapter, 'O humanity! Indeed, We created you from a male and a female, and made you into peoples and tribes so that you may ˹get to˺ know one another. Surely the most noble of you in the sight of Allah is the most righteous among you. Allah is truly All-Knowing, All-Aware. '

Generally, under the pretext of the World Cup, there was sex trade, open consumption of alcohol, and the spectators who came to watch football from abroad were victims of riotous and flamboyant behavior. But Qatar has not only protected its culture by banning all these things, but has given a message to the world community that sports can be enjoyed even if disciplined.

Are you having a tough time managing your field sales team? Here is the solution.